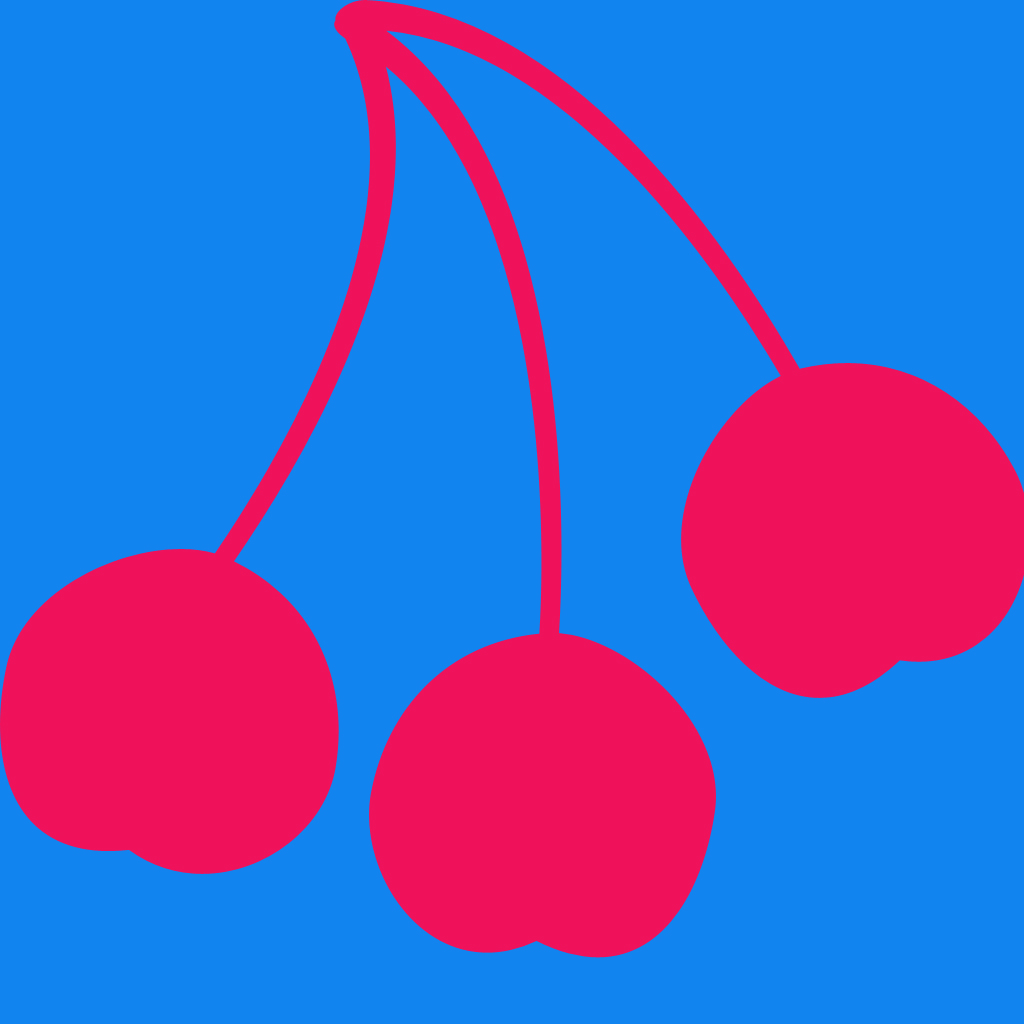 I recently finished a Kickstarter campaign. It was a success, at least in terms of becoming funded and getting potential users to help give me input … I’m getting a little ahead of myself so maybe we should back this up to the beginning.

I am trying to not only get myself to self reliance and profitability through making mobile apps, but I am also trying to bring those who follow me along for the ride. As such, I want to know what you and my other subscribers want to know, or what pieces of the puzzle you are missing.

So I ask all my subscribers what they want to know more about, and some people have gotten back to me. A intriguing question I’ve received involves conducting market research for an app, specifically pertaining to what features and such your target users want to see in their app.

So I started doing research into the subject, and found that there isn’t much out there about doing this. I did find some information, which I will include in my final write up on the subject – check back later.

So since the information I want isn’t available, I thought about how I would go about getting such information for my own apps; and I’ve been thinking a lot about running a crowdfunding campaign for various other reasons – funding, idea plausibility, user interest, list building, etc… – so I put the two together and ran an experiment.

I’ll talk more about the experiment in a later post – I’ll include a link here when it goes up – but it was/is basically an experiment in pricing, user acquisition, user experience, requirements generation.

Just because structured schooling is behind me – unless I go for a masters, which I won’t say won’t happen – doesn’t mean I don’t still have homework, it is just now a part of my work. You could just as easily replace the word homework with research – that’s what they call it in college to make it sound more important, yay for euphemisms.

The first thing I wanted with my campaign was to actually be successful. It was most important to me to get my future app users input – as well as a way to get them on my email lists and make a little extra cash that will go towards marketing the app when it gets closer to being finished.

So, I started looking into what makes a successful campaign. Some things are universal – regardless of which crowdfunding platform you use – but others are more specific. As a for instance: Kickstarter is actually a bad place to run an app campaign, they have a low success rate but the other platforms are less well known so I still chose Kickstarter.

There was one caveat to that, almost every campaign I saw raised about $250, even the failed ones. There are definitely the edge cases which raised much more than that. Also, most apps are trying to raise $10,000 plus, and I’ve only seen a couple of those funded. In general, apps seemed to raise right around $250, $0, or thousands of dollars, with the majority around $250.

So, I set my funding goal at $250, and ended up raising about $300 – just under $200 of that came from Kickstarter or referrals from Facebook, I had one friend back for $100 and my dad also backed the project.

Getting the Word Out

Another major thing I saw was the really successful campaigns all had marketing behind them – both paid and sweat equity marketing campaigns – and this translated into a drastically different funding amount.

I didn’t do any advertising until late in the campaign – and my advertising was done wrong, or at least aimed at the wrong people. I got a lot of clicks, but no new backers – I only spent about $30 on advertising on Facebook.

Other than that I only really posted to Facebook and Twitter, and not nearly as much as I should have on Twitter. So I almost had no marketing – who knows how much I could have actually raised if I had taken more time to plan that part out.

Oh Well, learn from the mistakes as well as the successes and move on.

Design is, and always will be, extremely important. Many people make decisions based on emotions, and design affects the emotions quicker than anything else.

I changed my design halfway through the campaign, and I think I would have been better off going with my final design first – I didn’t spend enough time thinking about this because Kickstarter doesn’t give you much in terms of options, but I could have created images for all the customized stuff I wanted to do – a lot of extra work but worth the effort.

Lookin Good on the Tube

Another big point I noticed was having a video – and the better the video the better the projects tend to do, but it doesn’t need to be professional quality unless you are doing a video project – and so I did put some time into thinking about my video.

I had a lot of ideas that would have made my video better, but in the end I had to settle for setting up my phone at my desk and doing a talking head vid. Not great, but better than nothing – except the video was like 12 minutes long, which was way too long.

I eventually broke the video into parts and put them throughout the campaign page, which I should have done at first to catch the first viewers of the video.

I also should have put some background music in, to keep interest just a little higher, just something soft to break things up just a little bit.

The rewards you give your backers is also incredibly important, as well as the pricing for each reward tier. Make sure that what you are offering is pertinent to what your project is – such as a copy of the app or maybe some form of physical item – but you need to be careful to not add too much more to your plate when it comes to delivering. Tshirts are cool, but if it will add an entire month to your delivery time is it really THAT cool? Probably not, but then again maybe it is. You decide.

People also generally like unique experiences – such as being a beta tester or getting something before others – so these make great rewards because they can generally require little extra time but provide lots of extra value to potential backers and users.

Putting it all Together

Now that I had a good idea of what I needed to do, I just needed to do it. I procrastinated a few things too long and had to settle – which negatively affected the campaign and lowered what I could have made – but next time I run a campaign I will have a better idea of what is important and how much time I really need to get things done.

Also, everything took about twice as long to accomplish as I had originally thought it would, so next time I will schedule my time a little better.

Now the campaign has finished and I am in the process of building my requirements from the users who have decided to participate in the discussion – less than the number I had expected but still several people.

Once that finishes, sometime next week I think, then I will work on designing the look and feel of the app with my backers help, then I can start to code something.

So there you have it. What do you think? Did I mess up big time or hit the nail on the head? What are your thoughts on the campaign page? Or something else you would like to see me try? Let me know in the comments below or join my email list below and send me an email, or email me on my contact page. Or you could shoot me a tweet @iOSDoug.